Children, Dreams, and Oscar Things: Interview with Once in a Lullaby: The PS22 Chorus Story director Jonathan Kalafer

A few weeks ago I had the pleasure of speaking to Jonathan Kalafer, director of the documentary Once in a Lullaby: The PS22 Chorus Story a film about a Staten Island, 5th grade choir who uses their vocal talents (and the help of social media) to make it to the Kodak Theatre for the 83rd Annual Academy Awards.  Before the interview I had a chance to watch the film and let me tell you, by the end I was in tears. These kids are incredible and their story is truly inspiring and touching. As a former choir kid, I could relate all too well (the evening choir concerts, the shushing chaperones, and the blinding glare of a stage spotlight.) Once in a Lullaby was not only an intriguing look at the journey of the PS22 chorus, but a trip down memory lane to when life was full of joy and child-like wonder. Teacher and filmmaker, Jonathan Kalafer, talks to me about his experience with making the film.

How did you first hear about the PS22 chorus?
I am a close friend of the principal [Melissa Donath] and she had been telling me about her chorus and what Gregg [Gregg Brienberg, the PS22 choir director]  was doing for a long time. She was very proud of the work they were doing.

And out of all of the different stories you could’ve documented why did you choose to record their journey to the Oscars? I knew about them and I’ve been a fan for a long time. I have always been talking about doing a documentary about the PS22 chorus.

What were the kid’s initial reactions when they were being filmed for an entire month? 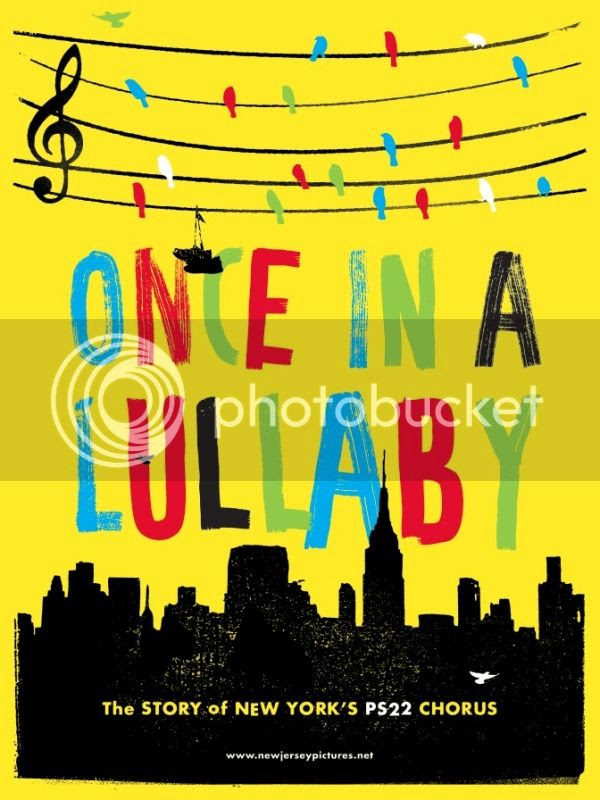 We approached it carefully, because we wanted the kids to feel comfortable. And the fact that I am a teacher and  have my own kids made me want them to be comfortable. After the meeting they were 100% okay with being filmed.

As a filmmaker what is the most challenging thing about filming this particular film when it involves children? It was really difficult because I was ill at the time and their music really kept me going. It really helped me get through that time.  The NYC schools are very protective so it helped that I was teacher in NY. They had a lot of logistics that they wanted us to meet and we met them all. Another challenge was getting the Academy on board. The Academy is very protective of their brand, but again, they ended up being wonderfully supportive. They were also very happy they got to see the final footage.

Was there anything that was left out of the film that you really wish could’ve been added? Were there any moments that stuck out to you?
I would’ve really liked to have covered all 64 kids [of the PS22 chorus]. Really, every single kid was so amazing and over the course of filming we got to meet them all.  I wish it was practical to film 64 different perspectives.

There are so many bold personalities in these students.  How did you go about selecting kids like Sarah, Mohamed, Azaria, and Marquis, to do a special profile on?  That was really difficult. There were a couple, that we knew we wanted because they kept popping up in all the footage. But some of the other ones were pretty random. It all worked out in the end. 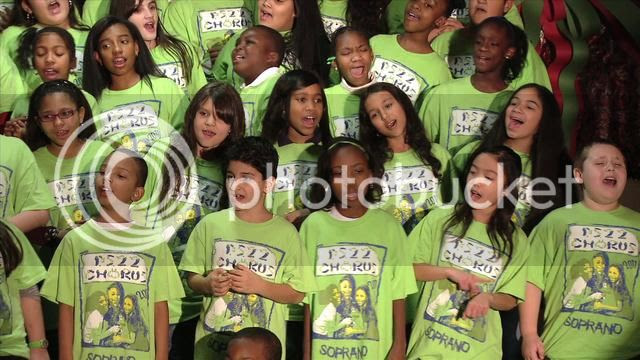 For you, what was the most meaningful moment in the film?  It has to be the moments when Gregg is really there for his students. The motivational speech he gives before going on stage. That really resonated with me.

You have been quoted as saying that “Teaching is the ultimate creative outlet” and I’m wondering as a teacher yourself, how did you identify with Mr. Brienberg as an educator and even as a person of creativity?
Right off the bat Gregg and I had great chemistry and I think it’s because of the similarity of what we do. He really was a huge part of the film. He inspires me to step up my game as a teacher. When you’re making a documentary film you are doing a close study and I was really seeing his teaching style and it definitely inspired me.

Now in the film there is a small disagreement between Brienberg and Academy producer Bruce Cohen. How tense was the situation between the two and was it as amicable as it was portrayed in the film? 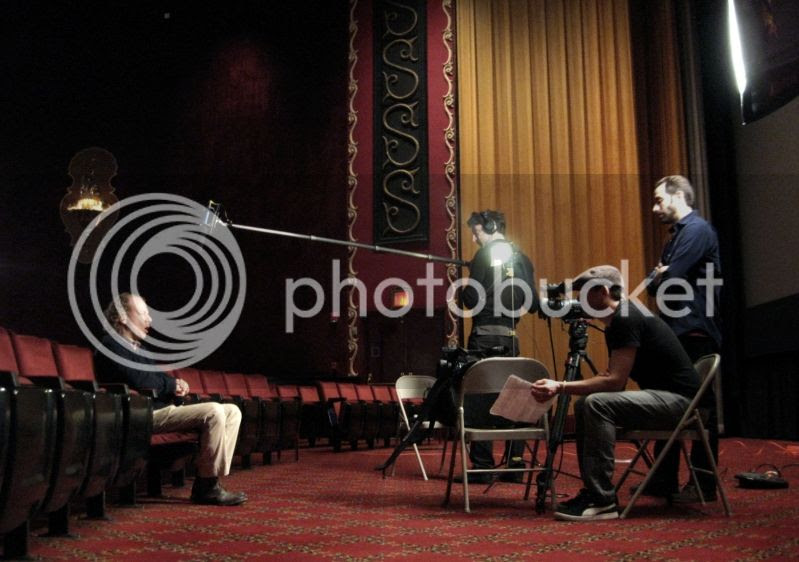 It’s hard for me to say. The whole thing was very stressful. For Gregg, preforming at the Oscars while leading a group of 5th graders. For Bruce, producing the Oscars show. I was so impressed by the way that they handled the situation. It was a wonderful lesson for the kids because Gregg feels very strongly for the performance and Bruce wants the show to run smoothly. The way they resolved the situation was great. He really just had a rapport with the kids. That resolution of conflict was a great learning experience for the kids and to see that was really amazing.

What was it like for you being backstage at the Oscars? As a filmmaker walking the red carpet while making the film was surreal. We saw every aspect of production of the Oscars show and it was an amazing life experience.

Any future projects already in the works?
Definitely thinking about projects facilitating my students thinking skills. I was very inspired by this film and that inspired my teaching career.

Once in a Lullaby: The PS22 Chorus Story will be screening at SVA Theatre 1 Silas on April 29th at 3:00. Buy your tickets HERE

The NYC Film Chick
Erica Mann is a student, freelance blogger, and intern in NY.

©Erica Mann and thenewyorkcityfilmchick.blogspot.com, [2012]. Unauthorized use and/or duplication of this material without express and written permission from this blog’s author and/or owner is strictly prohibited. Excerpts and links may be used, provided that full and clear credit is given to Erica Mann and thenewyorkcityfilmchick.blogspot.com with appropriate and specific direction to the original content.